This year the boys and I headed up to Idaho for the 4th of July.  Marshall only had the 4th off, and has so  much time off in August, that he needed to stay home and work.  The only problem is that when I was halfway up to Idaho with the boys, Marshall called and we realized that  the keys to his car were on the seat of my car.  It's a good thing he can work from home, but he was basically stuck at home for 2 days while we were up here.
We arrived on Tuesday night and jumped back and forth a lot while we were here.  My parents & Marshall's parents live only 10 minutes from each other, so trying to balance time between both homes is tricky sometimes.
Tuesday night, we went to Marshall's parents house and visited and did fireworks.  The boys were so excited to start out with Sparklers with their cousins.  A few minutes into it, Chandler started crying and said he hurt his foot.  It was then that I realized that neither of the boys had shoes on. Chan had stepped on a hot sparkler and it instantly burned and was starting to blister his foot.  Grandma Snedaker went inside to get a cool rag for him while I went to grab their shoes.  Just then, Rowan started crying too.  He had burned the bottom of his foot too. :(  We kept cool rags on them for a while and the boys didn't seem too bothered, but they both blistered now.  Lesson learned. 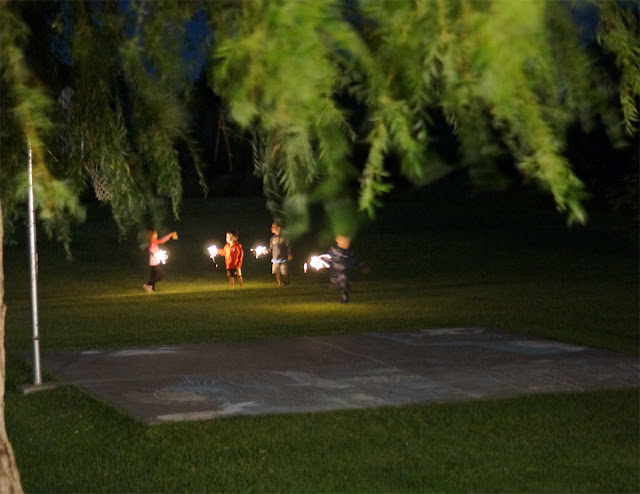 After Snedakers, we went back to my parent's to do fireworks there too.
The morning of the 4th of July, we went up to the Rexburg parade with Snedakers. 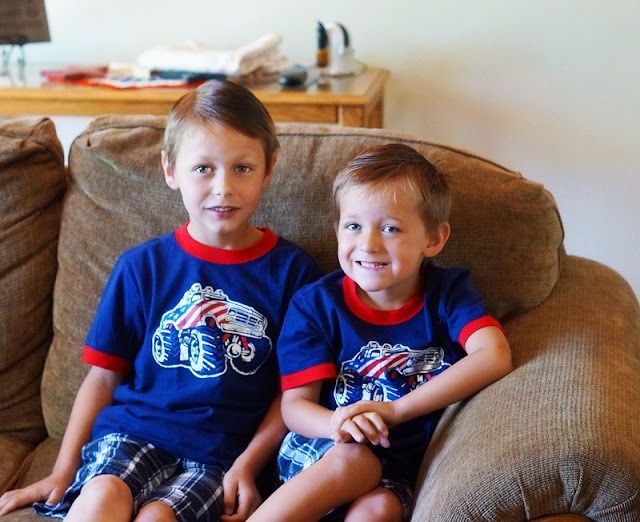 Because my boys hadn't gotten a lot of sleep, Rowan was so SO whiny and kind of unruly.  It was a trend that continued on throughout the day which was hard.  I totally missed having Marshall with me to help with the kids.  I never realize just how much he does until he's not there.  After the parade, the boys got their faces painted and some cotton candy.

We then headed home to go to Rigby Lake with my mom, sister and the kids.  It's a lake that I grew up swimming in and they've done some nice improvements to it.  The boys had fun building sand castles and playing in the water. 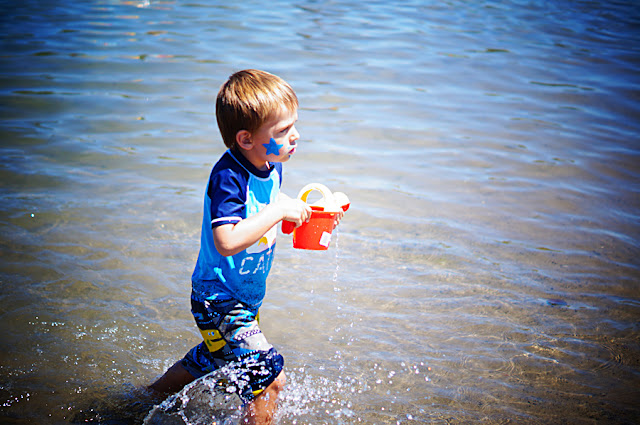 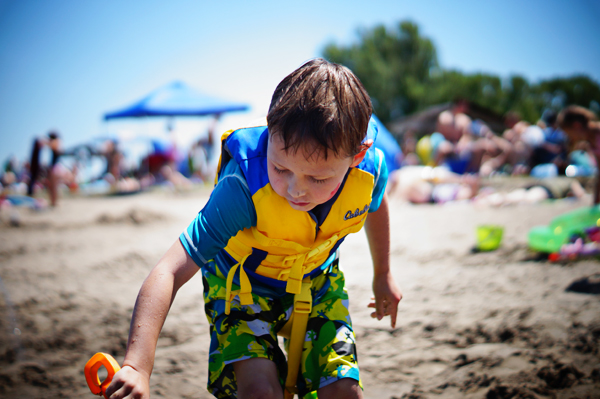 Later in the afternoon, we went back to Snedakers to barbecue and had a really fun big water fight.  Good food, family & fun. 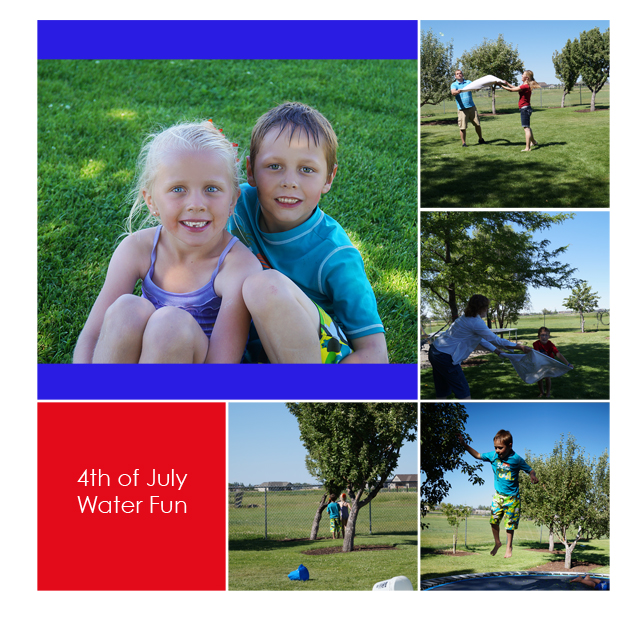 We finished off the night with my family at the Idaho Falls Fireworks.  They always are amazing and I love coming up here for the 4th.  I'm headed home tonight and have a busy work week ahead.  The boys are going to be staying for the week to visit with grandmas.  I'm going to miss them but they are so excited to stay! 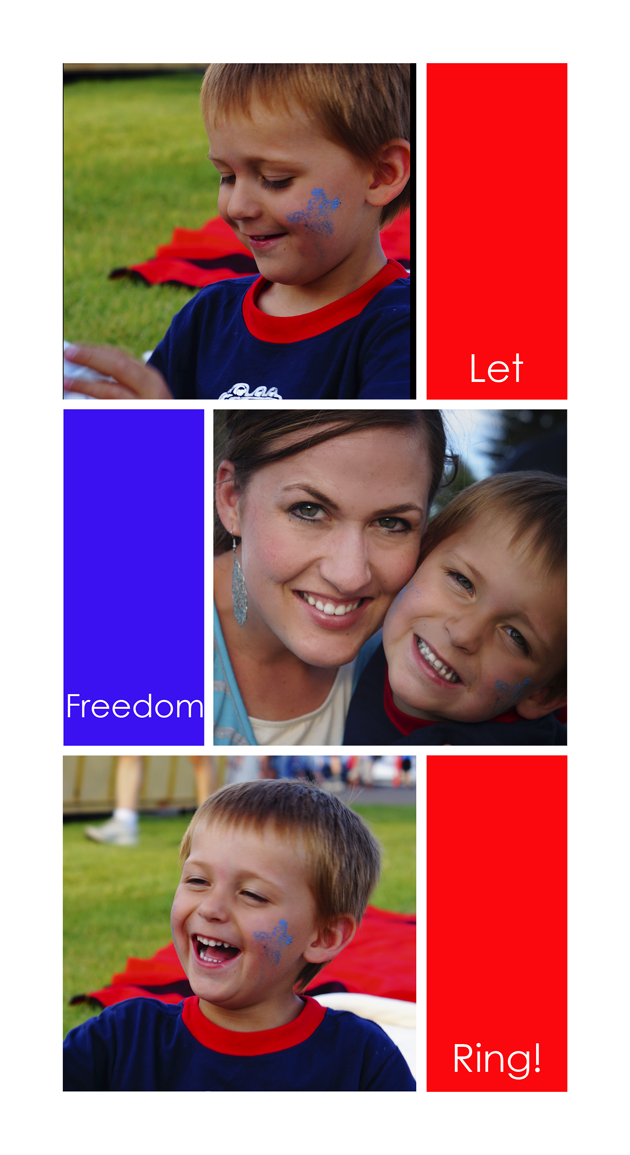 I love those last pics of you and Rowan. You're so pretty and that's just pure joy on his sweet little face! Glad you could go celebrate with family. Sounds like a BLAST except for the burns on your boys feet. Ouch! You know how to pack the fun into a short amount of time. Sad your hubby couldn't join you and was stuck at home!

Love the pics! You are so good to grab your camera and capture the moment! It was a fun 4th for sure!