This last week, I got a little bit of perspective on what life is all about.  Last Thursday, my friend texted me and told me to look out my back window.  There was a huge cloud of smoke, and it seemed rather close.  After reading further, there was a wild fire that started due to some Target Practice.  I didn't think much of it at the time.  Friday morning, I woke up and the smell was overpowering.  I got a text message from another friend that there was a mandatory evacuation starting a half mile from us and going east.  I quickly called Sara, one of my BFF's who lived in the evacuation area.  She was trying to pull some things together to get her family out of her house.  We had plans to go to the zoo that day since my mother in law and brother in law were in town.  I drove up to Sandy to get her, and after talking about it, we decided it would be good to go home and gather some things just in case the wind shifted and we did have to be evacuated.  Marshall came home from work and met us there.  Besides essentials like you would find in a 72 hour kit, I was at a loss at what to pack.  I got a laundry basket and started to put some photo albums, our computers & external hard drive, camera, and some important documents in the basket.  I then looked at the basket and realized that everything in there I could live without.  Sure, it would be hard to lose some old photos and such, but the real things that I needed were the people in my life, my family.  I honestly realized that I could live without a lot of things as long as I have my husband and boys. 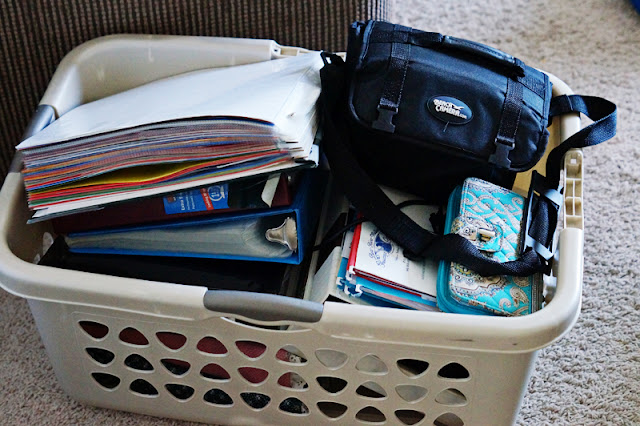 The fire was finally contained yesterday and everyone was able to go back to their homes within about 24 hours of being evacuated.  Thankfully, no homes were burned, but it's amazing what kind of perspective a situation like that can give you.
Posted by tiff snedaker at 4:30 PM

It was definitely an eye opening experience! While I was running around my house trying to pack everything, I realized I was not as prepared as I thought I was for an emergency. And definitely not prepared to handle it on my own with four kids. I guess I always imagined Jeff would be home from work when an emergency happened, LOL. We will now be working on finishing up our 72 hour kits, and making a "what to pack in case of emergency" list because I was running around my house going, "do I take the photo albums, where are the birth certificates, do I need to get the diplomas..." I will also be making sure I have all of my photos scanned in and uploaded to some photo hosting site, that way if the albums were ever destroyed because I didn't have time to grab them, I will have a digital back up.

Wow, Yes it does. Glad everything was ok. I need to get more organized I think!