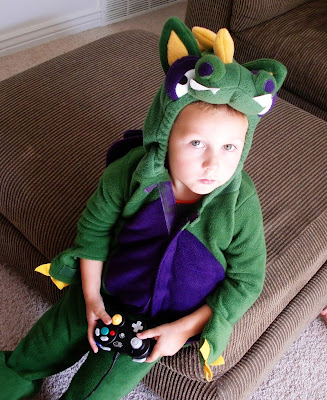 I got our Halloween stuff out and the boys were so excited to see the costumes in there.  They proceeded to dress up in them
Trying out the Lion Costume 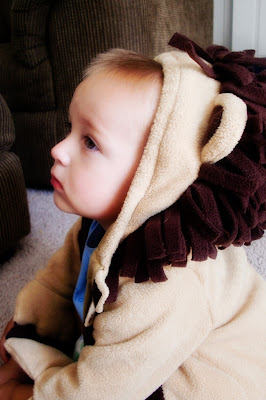 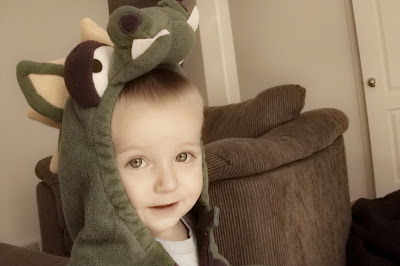 Chan really wanted to wear the lion one.  I can officially say he doesn't fit into 12-18 month stuff anymore, lol. 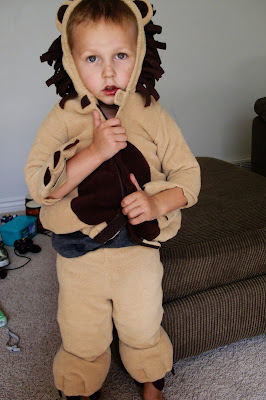 Happy to wear it anyway 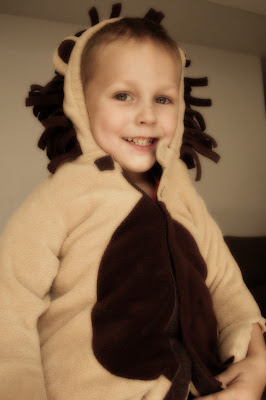 I also wanted to add this more for journaling purposes.  We went back in for Rowan's official well baby and I was suprised to see he already has all of his 2 year molars.  His last one just cut through and the dr. said the others have been through for at least a month.  I didn't even realize he was teething!
Posted by tiff snedaker at 2:04 PM 13 comments:

Chan has become a big fan of the oldies. Can't say I don't blame him. Some of his favorites are: The Lion Sleeps Tonight, Monster Mash, and Lollipop.

Begging For Some Comments

So remember when I tried to win that blog sponsorship for $100 a few months back?  I lost by 2 comments.  Yeah, I felt pretty bummed about that one.
I entered another contest to win a washer and dryer and am going to do everything I can to try and win it.  Our washer shakes uncontrollably and leaks. :(  We even fixed the pump in it last year.  So, you can help me win by leaving a comment on this post.  Just scroll to the bottom of the post, leave your name and e-mail and comment as well.
If you leave a comment there, you can also enter to win a $50 Amazon gift card here.
I'd really love to win this set to please pass the word along!  Thanks :)
P.S. You CAN comment more than once!
Posted by tiff snedaker at 10:25 PM 15 comments:

I've procrastinated taking Rowan to the Dr. and finally made it in yesterday. It was his 18 month check up even though he's 20 months. I was expecting it to be a well baby check up and get shots. Instead we got a breathing treatment and headed home with a prescription for steroids. Too sick to get shots. Row hasn't acted like he's felt yucky and other than some wheezing (which is normal for him when he gets a cold) and a runny nose. Guess we'll be going in again this next week. I mostly wanted to write down his stats before I forget them.

So I guess he's tall and skinny. I'm beginning to see a trend with my cute little guys :)
Posted by tiff snedaker at 12:15 AM 3 comments:

A GOOD New Moon Trailer.
Exclusive 'New Moon' Trailer Premiere
Are you excited? Cause I am.
Posted by tiff snedaker at 12:45 PM 7 comments:

Summer is winding down and I am so totally ready for Fall.  I like summer, but I love cooler weather, crunchy leaves.  And I'm one of those crazies who loves the snow.  I don't love driving in it, but I love everything else about it.
Thanksgiving, Christmas, all 4 of our Birthdays.  Baked Goods.  Christmas Music.  Spending time with family. Need I say more?
I guess we'll enjoy the last little harrah of summer. :) 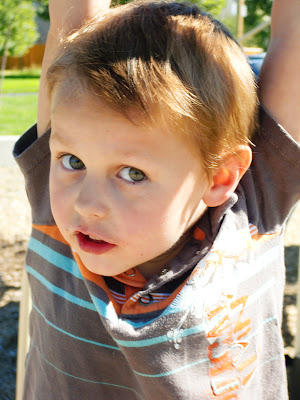 It's funny when you look at your child and realize they are growing out of that baby stage. It seems like Rowan is looking less like a baby and more like a little boy. It's hard to think he'll be 2 this winter. 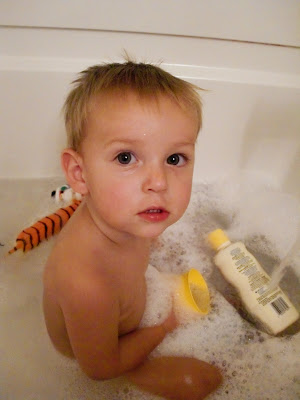 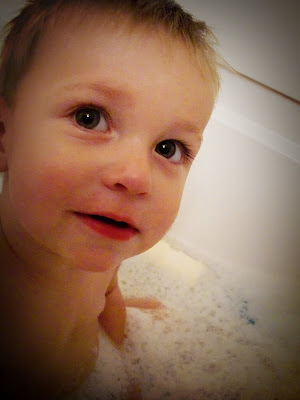 Can We EVER Get Ahead?

I had an ER visit last month. I had a terrible, horrible migraine with really weird neurological symptoms. Like the right side of my face and right arm going numb, unable to speak, followed by puking and the worst headache I've ever had. I don't know that I've ever had so much pain in my life. In fact, I don't remember ever being in that much pain when I had both of my babies and that was major surgery. I remember thinking at the time, "I don't care what it costs, just take the pain away!"
I'm taking that back now. The first bill came in the mail today. Granted they have to bill our "temp" insurance which has $1000 deductible, but we will still be paying a huge chunk out of our pockets. I told Marshall I should have just died, lol.
I was there about 4 hours, had an IV, a bunch of labs done and what I thought was just a CT brain when I went in. Come to find out, they also did a CT angio head & neck. Any guesses for the going rate of a CTA head or neck? $1200 a pop. Crazy, isn't it? And CT brains are $700. You do the math - it's $3100 JUST in CT's. You wouldn't believe how many ct brains I order every night I work. I won't go into how much the IV push or morphine cost.
Everything came back normal and I am fine but felt a bit strung out the next few days. Anyways, we were going to celebrate paying off our car this month. I was beyond excited. But it looks like this hospital bill will now replace our car payment.
I know I'm complaining. A LOT. But can we ever get ahead? *Sigh*
Posted by tiff snedaker at 3:36 PM 10 comments: