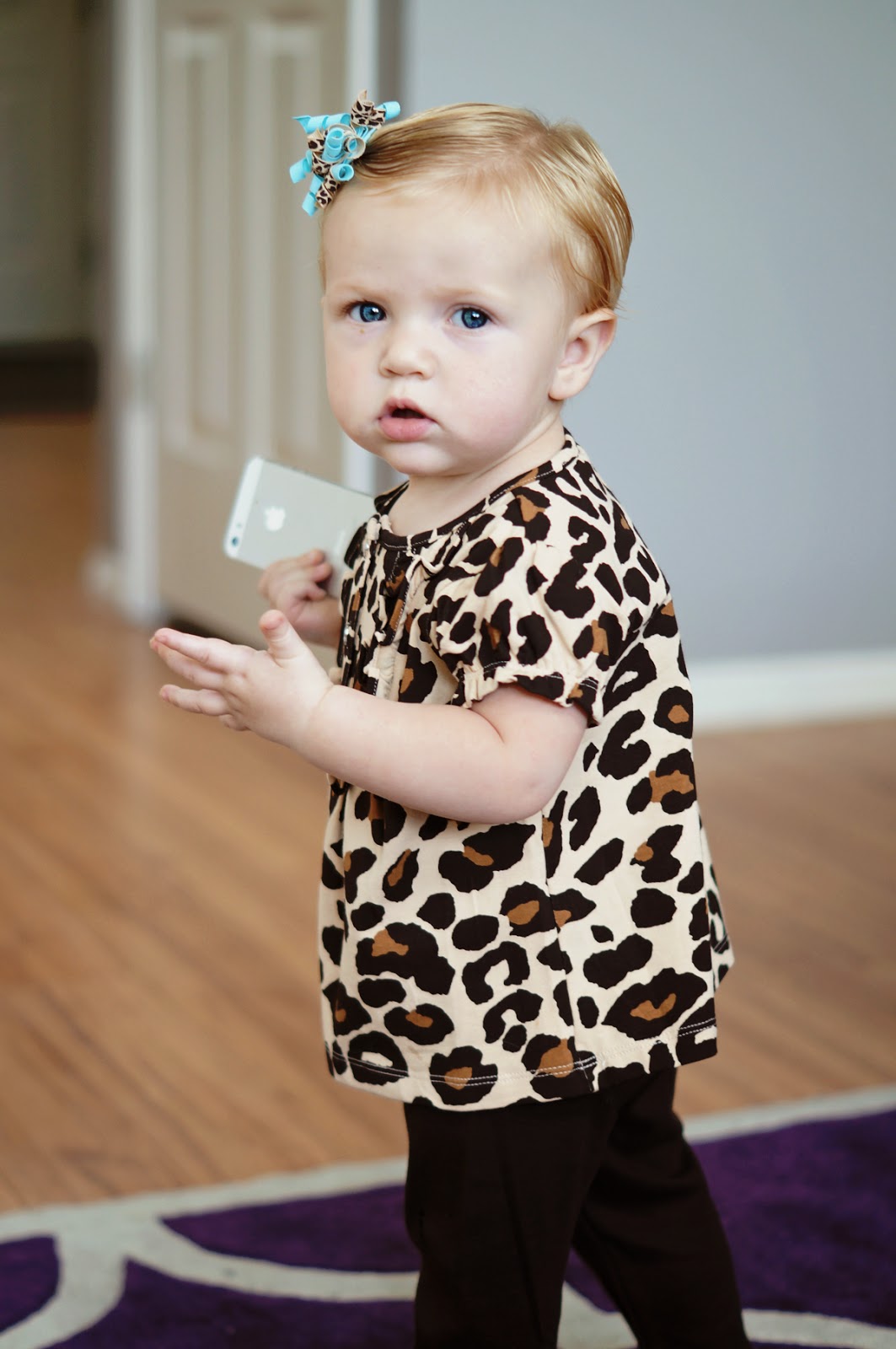 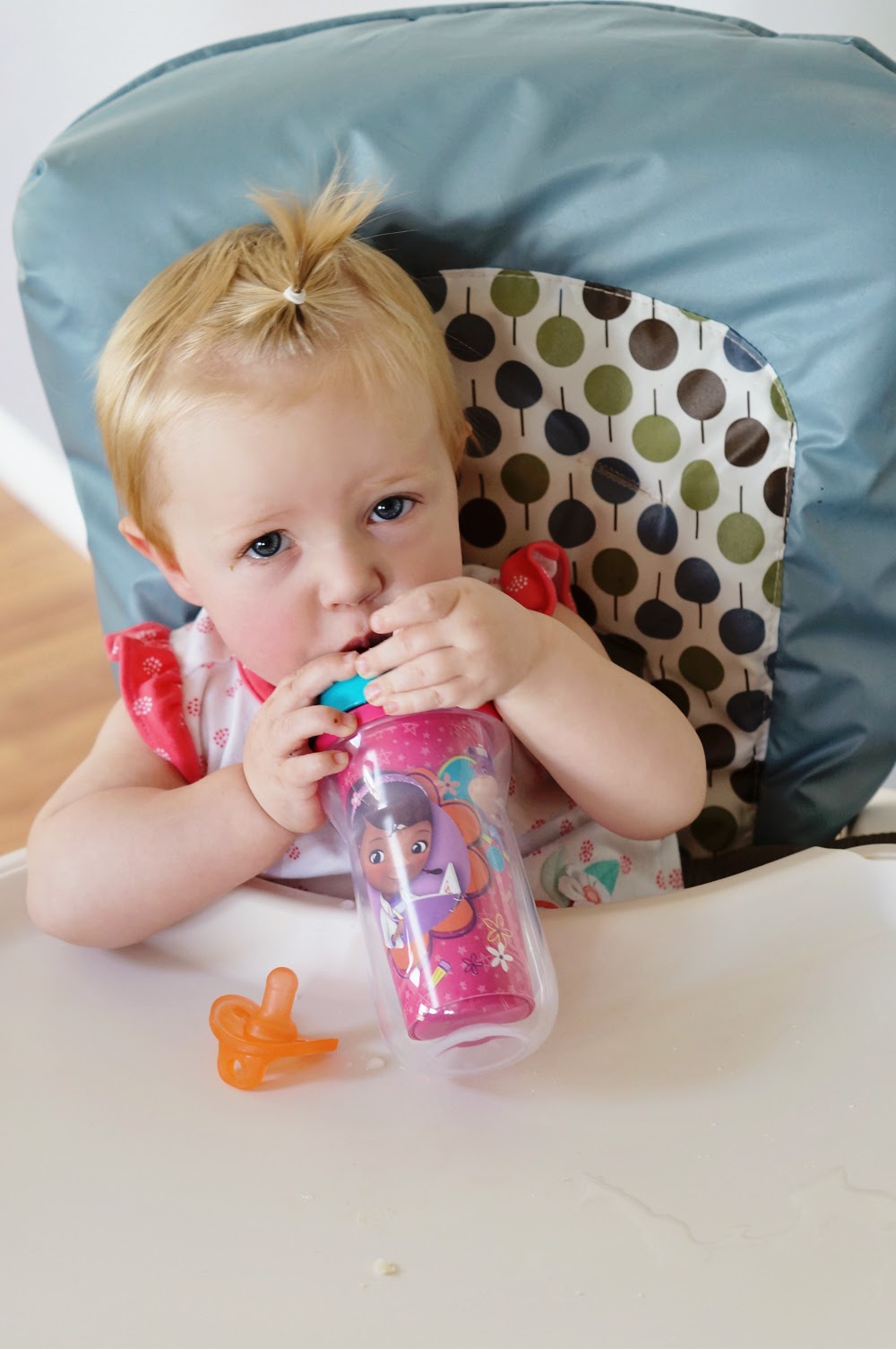 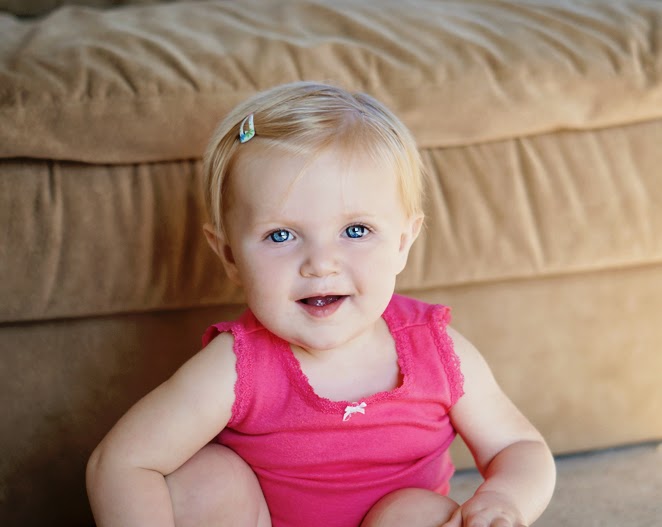 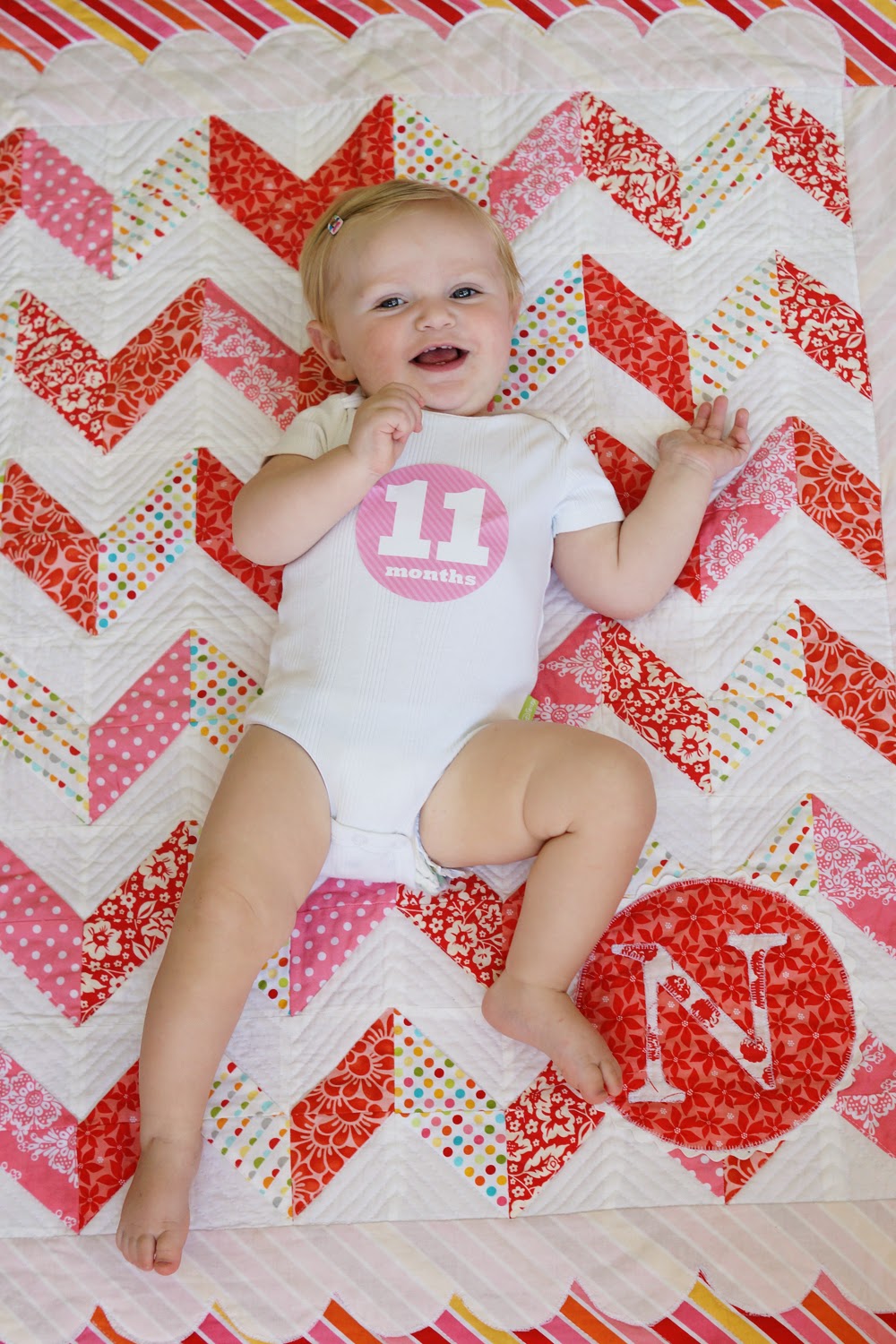 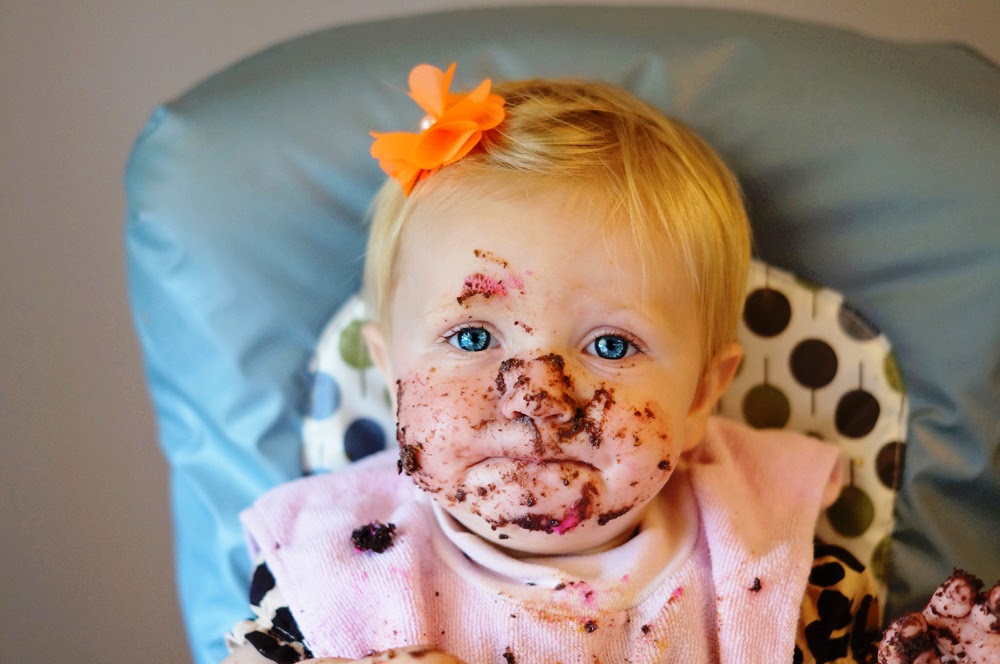 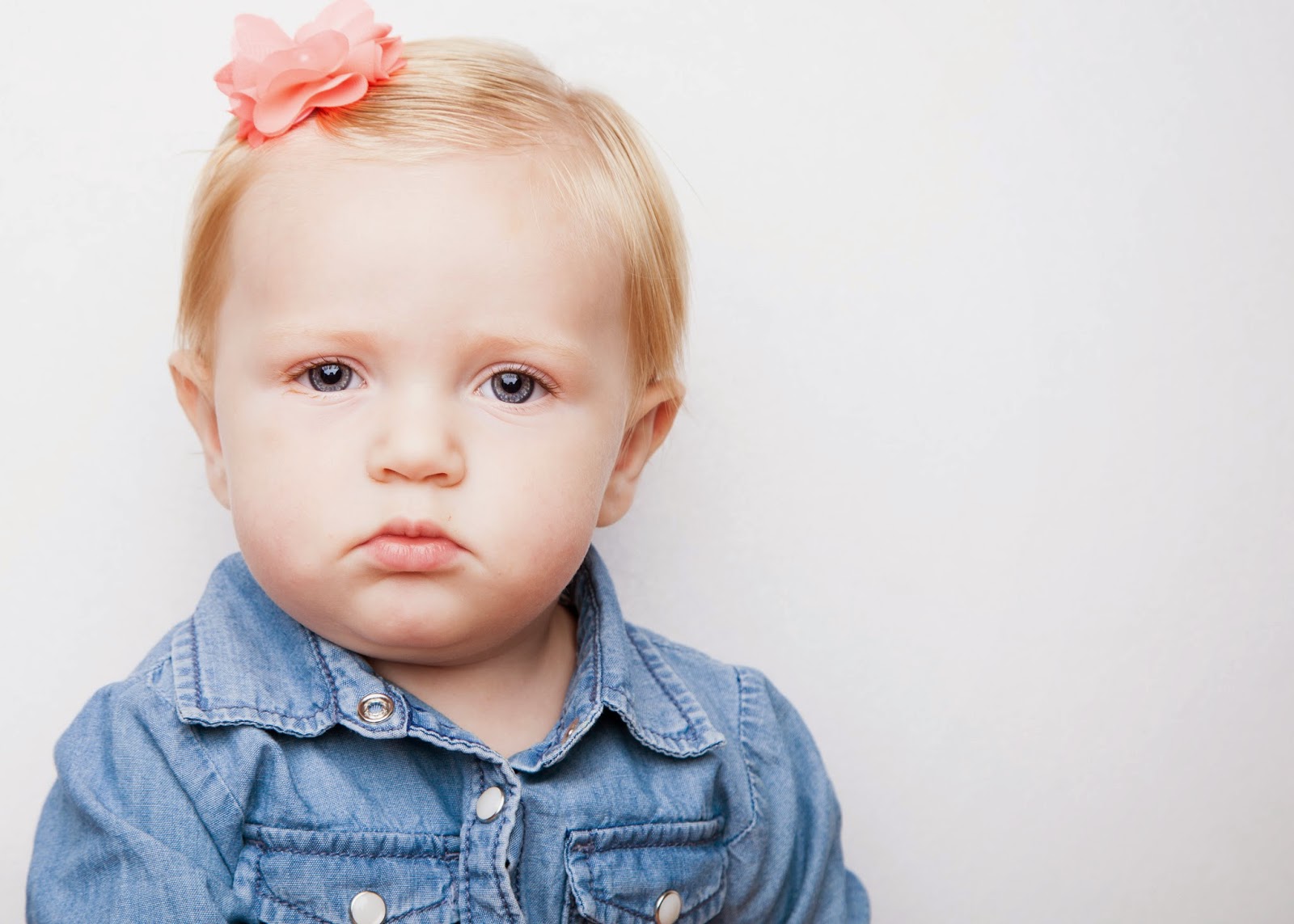 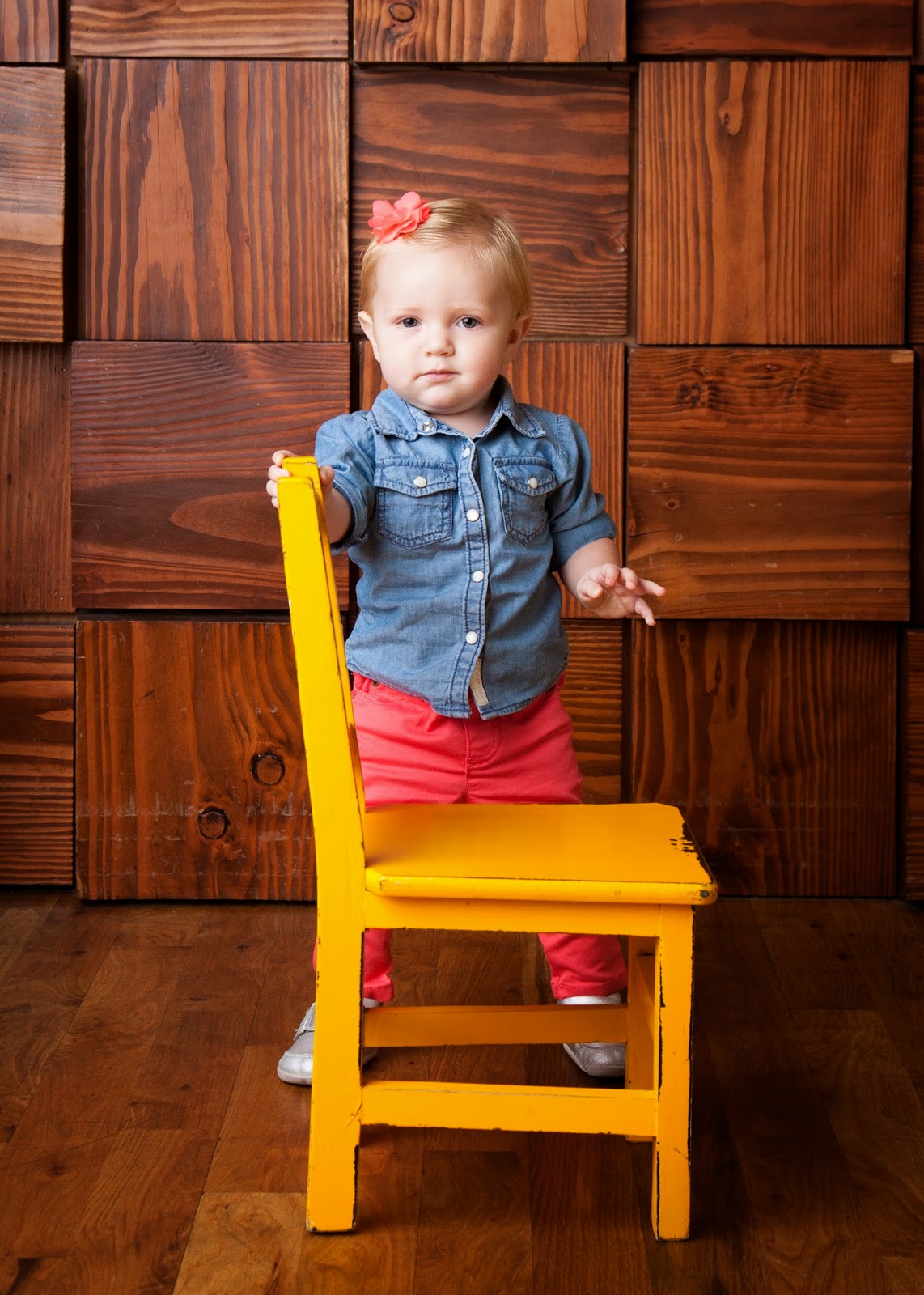 It's gotten to the point that Marshall's family is going to start having an annual reunion.  Everyone used to live so close but in the last year or so they've moved to Arizona, Texas and the other side of Idaho.  This year, we spent time at Snedakers and also at Bear Lake.  When we went down to Bear Lake, we were able to see a lot of Marshall's cousins that they grew up with.  It was fun to see them as it has been years since we've seen some of them.


It was the perfect day at Bear Lake.  The weather was so nice, the water was cool but not freezing and the sand was great between the toes.  We rode jet skis, played in the water, laughed and ate.  Nova loved the sand and couldn't get enough of it.  She wasn't quite walking yet at the time so she crawled everywhere.  Chandler loved going on the jet skis and got to go out multiple times.  Rowan was content to play and build sand castles in the sand. We were able to get a picture of our whole family which doesn't happen very often. 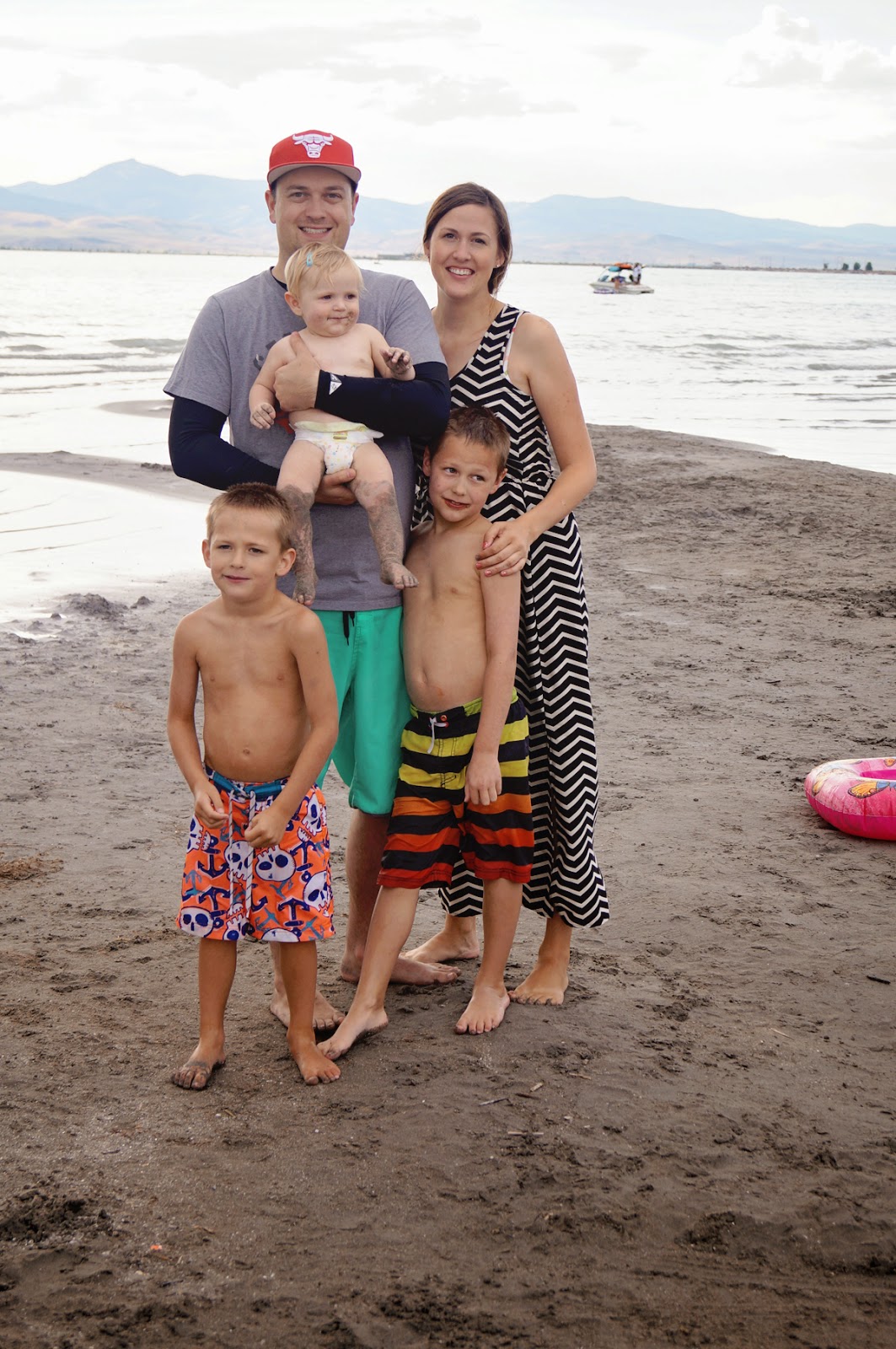 Posted by tiff snedaker at 7:36 PM No comments:

(This is a post from April that I'm finally getting published but was written months ago!)


Although Chandler turned 8 back in November, he didn't really start scouting until January.  Since we were moving, we didn't want to get him started in one ward just to leave.  He's loved scouting so far and is with a great group of boys.  His leader, Sister Liddle lives just around the corner and he looks forward to scouts because she's such a great leader.  He's earned about 4 belt loops and his bobcat so far.  We need to get working on some of the other stuff as he will be moving up in November.


Last month, I got called to Cub Scout Chair in our ward.  My mom was in scouting for 20+ years so I remember a lot of things being revolved around scouting growing up but I still feel like a fish out of water not really knowing what I'm doing.  I'm starting to learn though!  Because there aren't a ton of boys in cub scouts in our ward, we meet with 2 other wards.   The Pinewood derby was this last Wednesday and Chandler was so excited! He and Marshall made the car together and he loved painting it.  He said it was a go cart from Mario cart and was going for Bowsers cart.  When getting his car ready, we didn't use graphite because in some wards it is against the rules.  When the races started, it was apparent this wasn't the case here.  There were about 30 boys and Chandler got 4th place his first few races.  As he started racing some of the other cars, he got second and eventually took 1st in one heat.  I will never forget his face as he won 1st in that one heat.  It was everything to him.  In hindsight, Marshall said he will keep winning in mind for next year.