Halloween fell on a Thursday this year.  It was the first year that I've actually been able to go to the boy's Halloween parades since I wasn't in school, working, etc.  Rowan's parade was in the am, and Chan's was in the pm.  Rowan was Ironman 3.  Although I only got to see each of the boys for about 10 seconds in passing, they were both so happy that I came.  It totally made it worth it. 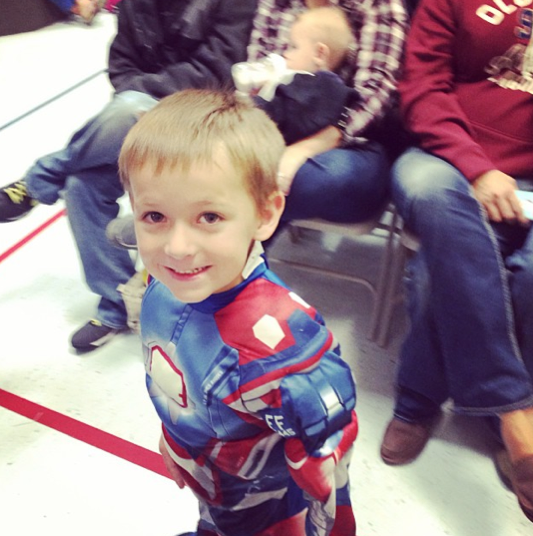 Chandler was originally supposed to be this monkey tour guide but he said his costume was itchy and didn't like it.  We dug this Bakugan Dragon costume out of the costume bin and that's what he ended up going as.  It was a pretty warm evening and the boys went Trick or Treating for about 45 minutes. 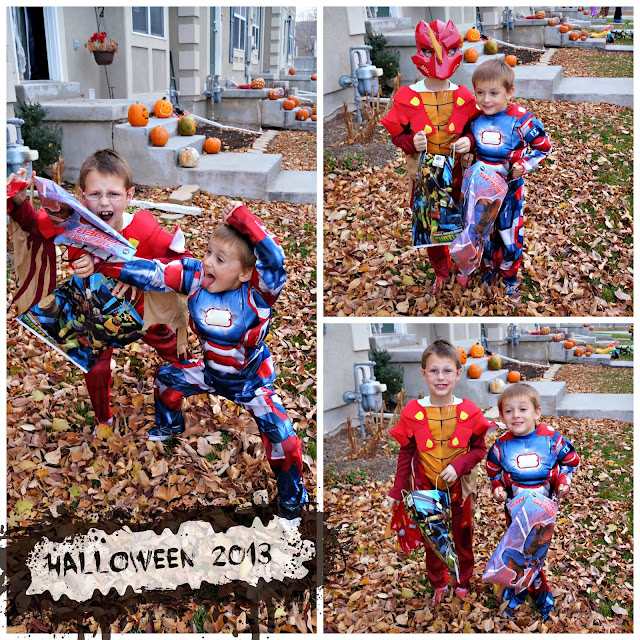 Nova and I were bumblebees.  Nova's costume was 0-3 months and was actually too small.  She was way too long for it and was not very happy being in it.  She only stayed in it for about 10 minutes before she was fed up, but she sure was cute. 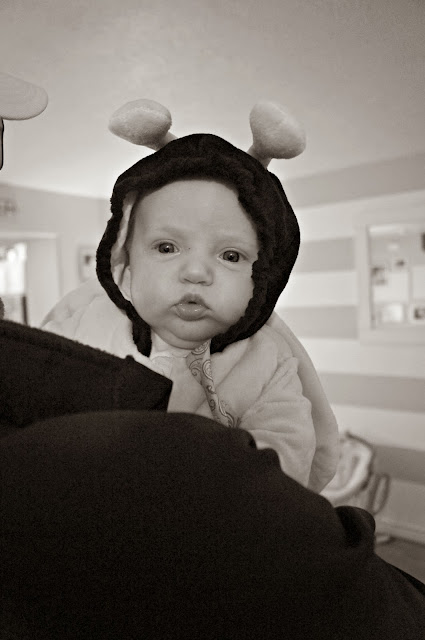 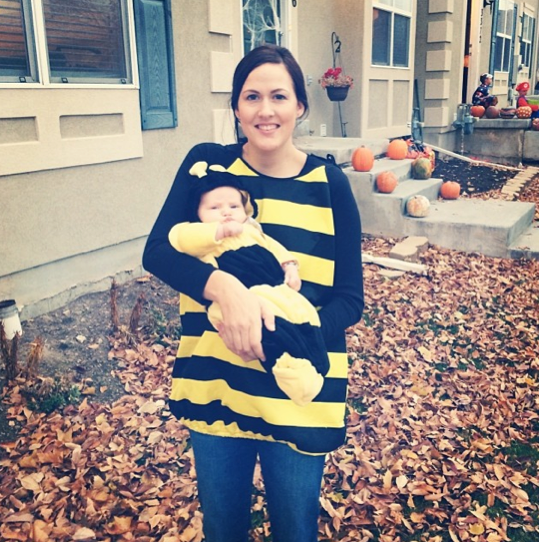 The boys loved handing out candy and little toys that we gave out.  Overall it was a fun day! 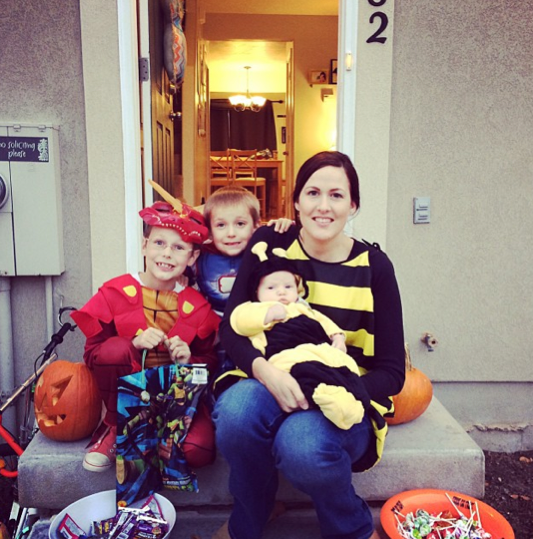 Posted by tiff snedaker at 9:42 PM

ooh my God! your family is beautiful!!! awesome!

This is love, thanks for the share. Also, check this out if you are looking for assistance with your law dissertation:

I feel good about your share.
It's very helpful for me and I am so happy to see your blog.
Thank you for sharing it with us. Law essay help

Pari Match joined the web gambling business method back in 1994. Fully licensed and controlled, it wins the gold at present with a massive catalogue of high-quality video games combined with a 20,000 INR welcome bonus. World Series of Poker is about as good as good} because it will get for poker video games. It has a ton of lively players, plenty of on-line contests, and you get free chips every four hours in case you lose all of yours. As might have|you might have|you would possibly 우리카지노 have} guessed, it additionally consists of on-line multiplayer modes and tournaments.